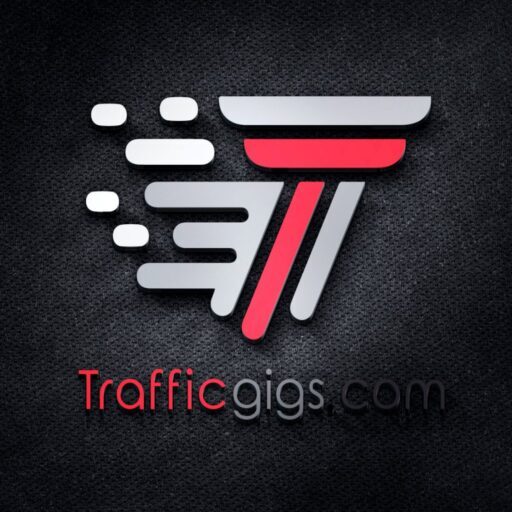 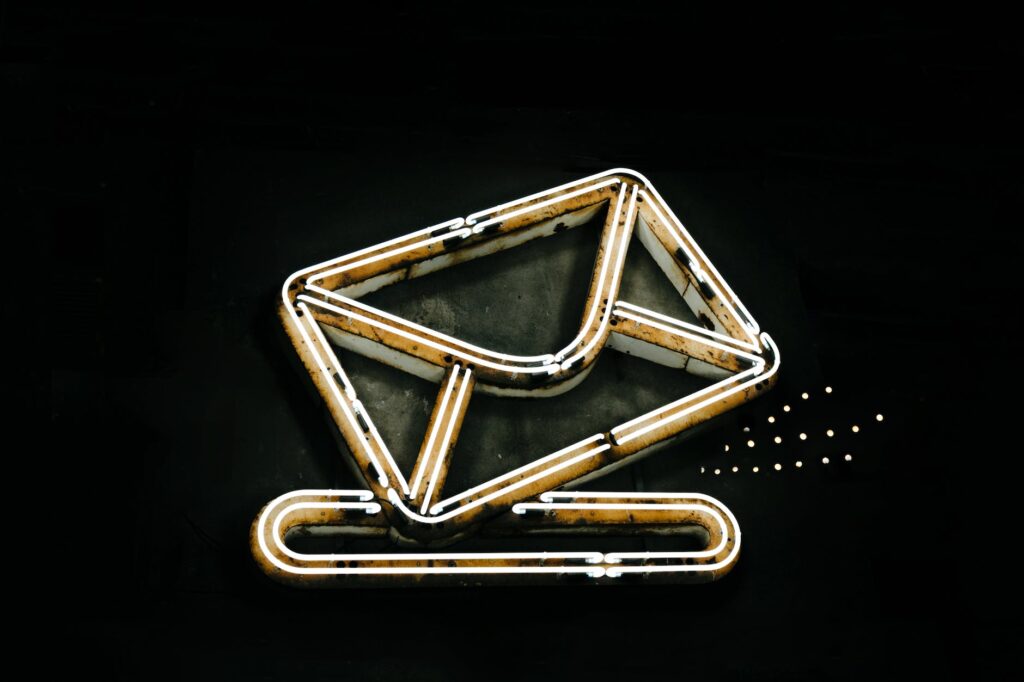 January 1, 1983, is considered the official birthday of the Internet, but it didn’t become popular until the mid to late 90s. At the time of this writing, it’s 2022, so we can safely say for over 25 years now people have been using the Internet mostly as it’s seen today. I bet your mind instantly started making that old “dial up” internet connection noise and you cringed. If you don’t know what I’m talking about be thankful for your youth.

As soon as the Internet became mainstream advertising tactics on it began, and since then we have come a very long way. It’s said that banner ads were the first form of Internet ads, but I remember the days of classified ad sites and message boards that predate banner ads, so I’m going to say these were the first forms of advertising. And while a lot of things have changed with technology there are still some “old ways” of advertising that still work to this day, and I highly recommend that you incorporate them into your business. I mean if it’s not broke, don’t fix it, right?

Here’s a list of 6 “old” traffic tactics that you can use to advertise your business and drive traffic into it:

1. Banner Ads – The first banner ad started in 1994 when AT&T paid HotWire a whopping $30,000 to place banner ads on their site for 3 months. They got a clickthrough rate of 44%. To put that into perspective the industry standard clickthrough rate is now .06% Now banner ads are called display ads and can be bought in a variety of ways but using media buying techniques are the best way to go about getting your banners on popular websites.

2. PPC Advertising – In 1996 pay-per-click (PPC) advertising hit the Internet from Planet Oasis. Today PPC advertising has totally changed and there are various ways to do it. All the way from search ads to social ads you can jump into PPC advertising in many different ways. Some studies even show it’s the best kind of advertising because the visitor is already coming to your website out of direct interest. They are seeing your ad, they are interested, and they are coming to your website with interest. Either way after being around for 26 years it’s definitely not a tactic to ignore.

3. Search Engine Optimization (SEO) – And then came 1997 when SEO was first used as a term, and SEO has probably changed more than any other tactic I have listed here. We went from “stuffing” a bunch of popular keyword phrases (even if they weren’t relevant) and enjoying a ton of traffic to now the most complex system for grabbing (and trying to keep) the coveted top spots in the search engines.

Today SEO works by creating a strategy for your business and consistently implementing that strategy. Things like keyword research to find the correct keywords that will allow you to meet the business goals you have setup. Creating content that your audience and the search engines love. Along with many other components thrown in there. SEO is here to stay and it’s a tactic I recommend if you’re not in a super competitive niche or if you’re in a position to outsource your SEO tactics. With the way search engine are constantly changing SEO can be a full-time job!

William J. Tobin is credited with starting the very first affiliate program in 1989 where he setup an affiliate program for his PC Flowers and Gifts store. It had 2500 affiliates by 1996 and was generating millions in sales every year.

Today affiliate programs are everywhere and it’s an amazing tactic to implement into your business to get loads of traffic and sales from the millions of affiliate marketers that are out there. If you have your own products/services that you can pay others a commission on, then this is definitely a tactic not to skip!

5. Email Advertising – There’s a story that says a man named Gary Thuerk sent an email to 400 people in 1978 for his company’s computers and it resulted in 13 million dollars in sales. So, 1978 had email? I don’t know, but it’s a great story, right?

The facts are though that advertising via email (either to your own list or by buying email advertising) has worked for a very long time and it’s something you should definitely be using in your business in a variety of ways.

Over time things like buying email lists, actual SPAMMING people, and a ton of other tactics have popped up, but the best thing to do now is create a list building strategy to build your own list and use email marketing to meet your business goals which vary in many different ways depending on your business. The bottom line though is email advertising using today’s standards and strategies works!

6. Communities – “Back in the day” we had message boards and chat groups that we would use to communicate with others. I can’t tell you how many friends and relationships I built in those communities. Supposedly the first message board was created in 1978. 1978 again? I thought the birth of the Internet was in 1983? Anyway, then came forums and they allowed for even bigger communities to develop. In the early 2000s forums were gaining popularity and business owners/marketers were using them to get a lot of targeted traffic into their businesses.

Fast forward to now and the communities we access are different (think social media and communities that you can create), but it’s still a tactic that works great to drive traffic if done correctly.

Okay, so now you have 6 different tactics, their back history, and how you can use them today. I hope you’ve enjoyed this trip down memory lane, but I especially hope this has opened your eyes to tried and tested website traffic tactics that have worked for decades and still do. When you’re deciding on traffic tactics that you want to implement in your business we can sometimes get lost in the latest and greatest tactics that often only work short term. Have at least 1-2 “old tactics” in your marketing arsenal to ensure you’re putting your efforts into tactics that actually work!

This site uses Akismet to reduce spam. Learn how your comment data is processed. 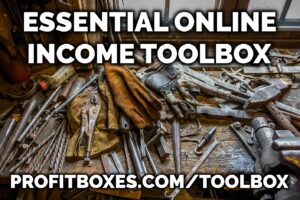 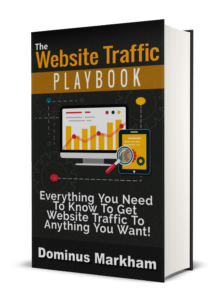 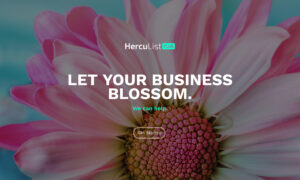 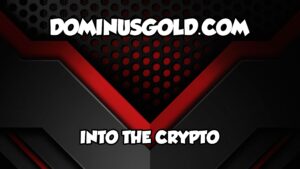 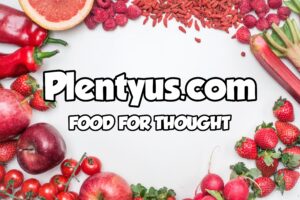 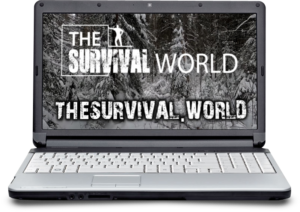 Manage Cookie Consent
To provide the best experiences, we MAY use technologies like cookies to store and/or access device information, however generally we do not use cookies. Consenting to these technologies will allow us to process data such as browsing behaviour or unique IDs on this site. Not consenting or withdrawing consent, may adversely affect certain features and functions.
Manage options Manage services Manage vendors Read more about these purposes
View preferences
{title} {title} {title}
%d bloggers like this: